Is Marijuana a Hallucinogen? A Different Approach

Home » Blog » Is Marijuana a Hallucinogen? A Different Approach

The effects of marijuana may vary from person to person. Based on the user’s experience, marijuana can be categorized as a hallucinogen, depressant, or stimulant.

Marijuana is a drug obtained from marijuana seeds and the leaves, flowers, stems of the Cannabis sativa or Cannabis indica plant. It is the third most frequently used addictive substance after tobacco and alcohol. Marijuana has been traditionally considered a hallucinogen. Yet, many users report that it also has stimulant and depressant effects. Because of its potential benefits, marijuana has been increasingly used for severe debilitating conditions. These include HIV/AIDs, epilepsy, and chronic pain. Medical marijuana is available only through specialized facilities called marijuana dispensaries.

We look at the different properties of marijuana and what each of them means to your health. Besides, we also discuss the short-term and long-term effects of marijuana use.

Marijuana can lead to addiction, especially if you consume large amounts for prolonged periods. The National Institute on Drug Abuse (NIDA) reports that

Addiction often begins with dependence. Dependence is when stopping drug use causes uncomfortable symptoms (withdrawal symptoms). Withdrawal symptoms occur within the first seven days after quitting and can include:

Withdrawal from marijuana can last up to 14 days.

What are Hallucinogens, Depressants, and Stimulants?

These drugs alter your perception of your surroundings or yourself. For example, you may feel relaxed or spiritually awakened. Some users may see brighter colors, hear voices, or feel like they have detached from reality. 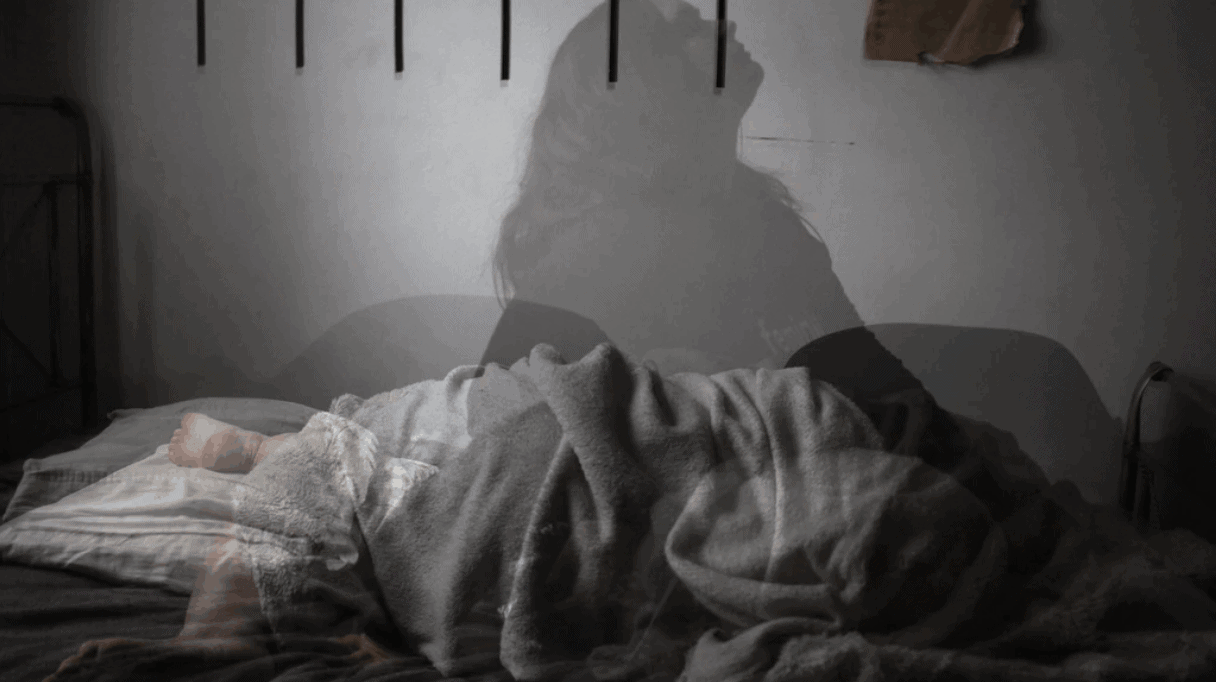 Commonly used hallucinogens in the U.S. are:

Depressants slow down communication between your brain and body. Thus, they make you sleepy, relaxed, and confused. Examples include benzos (Xanax), barbs (Fiorina), and GHB.

Marijuana Can Act as a Depressant

Because of their depressant activities, some people use them to relieve muscle spasms, sleep problems, and anxiety.

Nonetheless, not every person responds to marijuana in the same way. Though marijuana use can help relieve anxiety temporarily, some users report increased stress and related symptoms following marijuana use, including increased heart rate and racing thoughts.

Marijuana Can Act as a Stimulant

Stimulants, in a way, are the opposite of depressants. Unlike depressants, they increase brain function, energy levels, and alertness. For this reason, people use it to relieve fatigue. Moreover, marijuana is known to increase appetite, which may contribute to its energy-boosting property.

As a stimulant, marijuana can cause:

Unlike other stimulants, such as cocaine and amphetamine, marijuana has milder action. Thus, it is also less likely to be abused. According to a 2007 study, cocaine users are more likely than marijuana users to have:

Marijuana Can Act as a Hallucinogen

Most people think that marijuana isn’t a hallucinogen. While this is true in some cases, hallucinogen-like effects are sometimes reported in medical studies. Initially, researchers recorded the following signs and symptoms in the user:

The person reported the following features of a hallucination at the peak of the drug effect: You may be more likely to have hallucinations if:

What are the Short-term Effects of Marijuana?

The short-term effects usually appear within 2 hours after use. These can include:

Short-term psychiatric effects can include:

What are the Long-term Effects of Marijuana?

The most critical long-term effect is the marijuana use disorder (MUD). Over time, MUD may lead to addiction.

Other effects can include:

Is Marijuana a Hallucinogen?

Marijuana can act as a hallucinogen in some people. Nonetheless, the hallucinogenic effects tend to differ from those of other drugs, such as salvia and LSD. Besides, most cases have occurred with the use of purified THC rather than the whole marijuana plant.

If you or your loved one have become addicted to marijuana, our Orange County addiction treatment center can help. Pacific Sands Recovery is able to treat the various forms of addiction as well as mental health disorders stemming from addiction. Contact us today and one of our dedicated team members will walk you through the process and help you receive the help you need.